Click the Flowchart category. For each step in the process that you are documenting, drag a flowchart shape onto your drawing. Connect the flowchart shapes by holding the mouse pointer over the first shape, and then clicking the small arrow that appears that points to the shape you want to connect to.

Diamond symbols linked to decision text. I'm not a doctor, these are my observations on troubleshooting my own digestive problems. Digestive system gas and diarrhea, abdominal pain and bloating symptoms D o you have constant Supermarket flowchart or pain?

If constant means 24 hours a day, seven days a week, it bee some serious physical damage, and it's not even necessarily your digestive system.

Spasms or pains that goes on for hours at a time could be though of as constant, but I have another section for occasional pain.

Here's the background on the the problem that inspired me to start on this self diagnosis chart. Around a year ago, a week or so my usual "going downhill" symptoms were followed by an intestinal blockage and the worst abdominal pain I ever had in my life. I woke up around 4: By the time I was sitting on the toilet, the gas pain was so bad I couldn't move, didn't dare try to massage it out, which might have been the smart thing to do.

And for a half an hour, it got worse and worse until I felt that my internal organs were being torn from their places and all I could do was try not to scream like in a horror movie star. Finally, the blockage moved, I had a bad bout of diarrhea, and limped back to bed.

During the next week, I was in constant discomfort, if not always pain, with bloating, intestinal noise, cramps, and I'll admit to nerves as well.

I couldn't eat except for standing, it was the only position where my stomach didn't feel pinched, and I went to sleep in my easy chair a couple nights because lying down was too uncomfortable.

After a week I decided to try mind-over-matter, started running again, eating "normally", even drinking some Scotch at night. By the end of the week, I crashed so badly I barely avoided dragging myself to a hospital: Wet, juicy noises, not like gas at all, and loud enough that I wouldn't have wanted to be in a room with people when they went on for hours at stretch.

I started with some ulcer like pain as well, but that cleared up in a week or so. The folded feeling, like my intestines were all swollen and no body position other than standing would relax them, was 24X7 throughout this time, and still comes back in a minor way during relapses today.

Also, a stitch in my right side was always there when walking or standing in the same position for a few minutes, and that remains through today, though not as strongly. I suspect the stitch in my side is either an abdominal muscle tear, a torn tendon that hasn't healed, or scar tissue on an organ like the gall bladder.

I started by going on a high fiber diet to try to ensure I wouldn't have another blockage, which had scared the hell out of me, but it could be that eating all of that insoluble fiber was irritating the intestine walls.

I would also have gas for hours, just walking around farting continually. 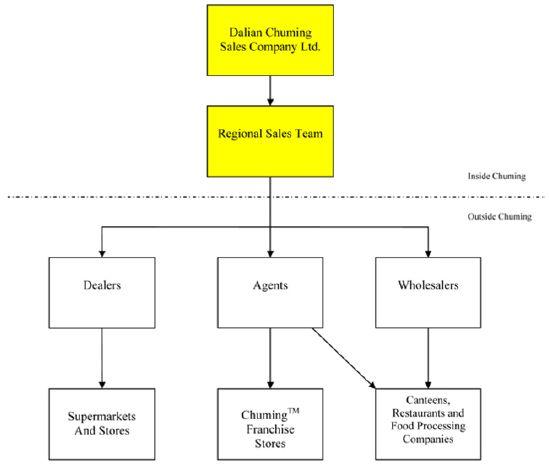 For two months there was very little change, other than the ulcer-like pains clearing up. I found I could only sleep curled up on my right side. If I moved to my back or left side, my intestines would immediately start making noise, and would keep it up for as long as I stayed there.

It really sounded like a hydraulic system where a valve or seal had failed and the liquid was aerated and just shooting past the seal, so the same pumping would get done over and over again.

I forced myself to keep running through this period, limping was more like it, and I was once surprised to here a sound like a punctured tire deflating coming from my abdomen, through two T-shirts and two sweat jacket pullovers temperature was in the teenswhile I was still running!

Never experienced anything like that before or since. Part of my winter loop took be in sight of the local hospital, and I swear I'd shake my fist at them in my head and say, "You haven't got me yet, you bastards.

I dropped pasta and tomato sauce, which had been the staple of my diet. And after two months, in early February, the constant cramps and bloating gradually cleared up, and I didn't feel sick for a few days.It can be tough to know what's really in season when the same produce is available year-round at the supermarket.

But we've got you covered. Our at-a-glance guide tells you what's ripe for the picking and, if you're starting a garden of your own, what to get in the ground and how. 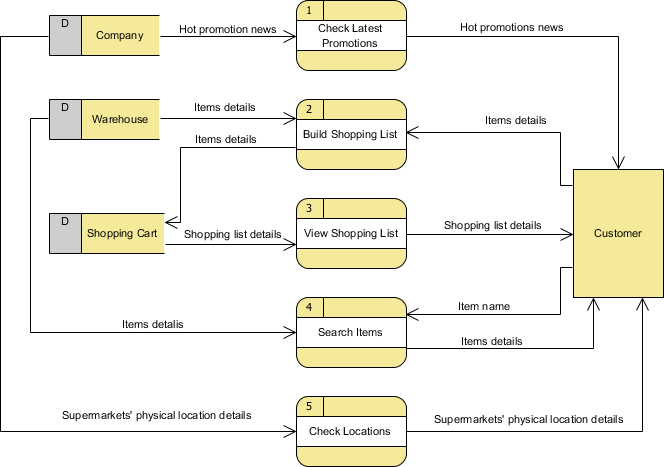 A Complete Model of the Supermarket Business Frank Steeneken and Dave Ackley Introduction This Article provides a complete picture of the underlying skeletal structure that holds every supermarket business together while achieving its goals. The supermarket model introduces a.

Darya Pino of Summer Tomato prepared this terrific flow chart to help navigate the schwenkreis.com Nestle of Food Politics liked it, noting: I particularly like it because it's just what I used. Lauren McLaughlin has built a reputation in and has extensive experience of the day-to-day running and strategic aspects of Employment Tribunal litigation.